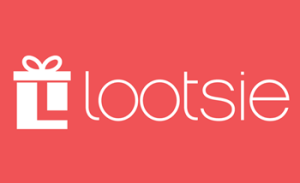 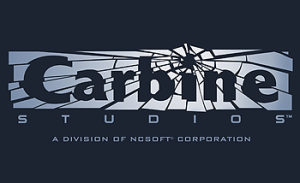 I set up a foundation of standards and best practices for Carbine’s future QA team.

Blizzard Entertainment is a video game developer and publisher.